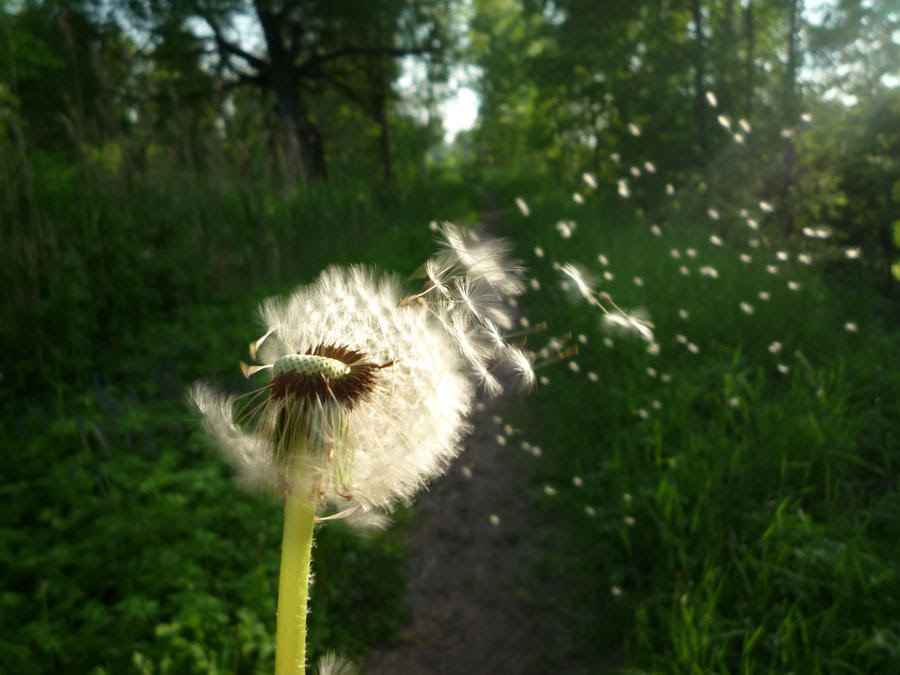 I'm sneaking in a post when I should be doing a host of other things because I'm thinking about this now, but I don't have a lot of time, so forgive any ineloquence.

So: fairness and unfairness. I think about this issue a lot. My zodiac sign is Libra, the scales, so my excuse for an obsession with fairness/justice is that I was born to have it. Or maybe it's that I'm still and always a kid, youngest of four children and no kids of my own (don't worry--I never wanted them), and kids are also obsessed with fairness. What kid doesn't claim, "That's not fair!" or "He cheated!" on a regular basis? And don't parents try to teach children the concept of fairness, that if they behave in certain ways then they will be justly rewarded, and if they behave in other ways they will be punished? When you share with your sister, you get praised. When you lie, you get grounded. There is a structure, and though parents are fallible, most try to provide this framework for their kids.

I think this is a good approach to child-rearing, but it also presents a number of philosophical problems later on. When we grow up, we realize the "be good, receive good" and "be bad, receive bad" ideas are simplistic and, often, wrong. Many good, kind people we know suffer unjustly: they get cancer, lose their jobs, get their hearts broken, have tree limbs fall on their cars. They don't get published, don't get good jobs, do get audited. And sometimes those people are us. And inside, deep down where the children still live, we think, "It isn't fair!" The world of cause-and-effect that we would like to believe in is revealed as a partial truth, at best.

The reason I turn towards Buddhist and Yogic thought when I consider the issue of fairness--which is tied, of course, to our desire to have some kind of control in an unpredictable world--is that it doesn't seem to lie to me. These Eastern philosophies admit to the basic unfairness of the world. For me, this is a blessing and a balm; when I read that people have understood this element of life for thousands of years, I stop listing my own faults and mistakes as "reasons" for what, essentially, boils down to my own luck.

I'm not suggesting we should stop trying to be good, working hard at what we love, reaching out to other people, valuing the things we do. I'm not suggesting we should stop trying. I think, basically, what I'm suggesting is that sometimes we need a break from the old "cause-and-effect" thinking, the belief that, "I did this, which is why that happened." We do things. We try to live as meaningfully as we can. And then we put ourselves out into the world, and see what happens. We are like dandelion seeds floating on our own wispy parasols, hoping for the right combination of wind and sun and soil and rain to help us grow.

Which is terrifying, of course. But also wonderful. We're flying. We're floating. I want to look at the world while that's happening.
Posted by Katie Riegel at 11:45 AM